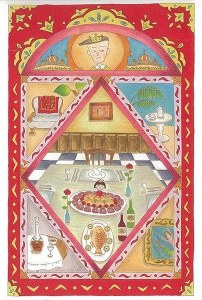 he City of Pasay (Filipino: Lungsod ng Pasay) is one of the cities and municipalities that make up Metro Manila in the Philippines. It is bordered on the north by the country's capital, Manila, to the northeast by Makati City, to the east by Taguig City, andParañaque City to the south. Pasay City was one of the original four cities of Metro Manila. Due to its proximity to Manila, it quickly became an urban town during the American Period.