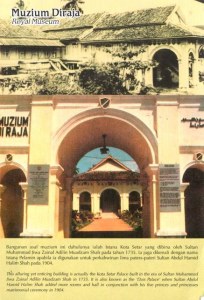 Jitra is a town in Kedah, Malaysia. It is located in the Kubang Pasu district. It is the fourth largest town in Kedah after Alor Setar, Sungai Petani and Kulim. During World War II, when the Japanese attacked Malaya, Jitra was on the one of main lines of defence set up by the British. One of the fiercest battles during the British defence of Malaya were fought here