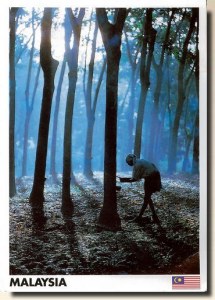 Petaling Jaya (commonly called "PJ" by locals) is a Malaysian city originally developed as a satellite township for Kuala Lumpur comprising mostly residential and some industrial areas. It is located in the Petaling district of Selangor with an area of approximately 97.2 km2. On 20 June 2006, Petaling Jaya was granted city status. Since then, Petaling Jaya has been commonly known as the most developed non-capital city in Malaysia.