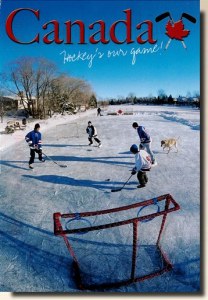 A postcard from Airdrie (Glenn)

Airdrie is a city in Alberta, Canada, located just north of Calgary within the Calgary-Edmonton Corridor. The City of Airdrie is part of Calgary's Census Metropolitan Area and a member community of the Calgary Regional Partnership (CRP). Due to its proximity to Calgary, Airdrie's population has been exploding in recent years. The city's boundaries are completely within the rural Rocky View County. Airdrie was first established as a railway village in 1889 during the construction of the Calgary and Edmonton Railway, named for Airdrie, Scotland. Today, Airdrie is a scenic bedroom community and industrial centre.