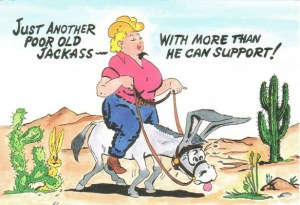 A postcard from Fort Worth (Kortri)

Fort Worth went from a sleepy outpost to a bustling town when it became a stop along the legendary Chisholm Trail, the dusty path on which millions of head of cattle were driven north to market. Fort Worth became the center of the cattle drives, and later, the ranching industry. Its location on the Old Chisholm Trail helped establish Fort Worth as a trading and cattle center and earned it the nickname "Cowtown".