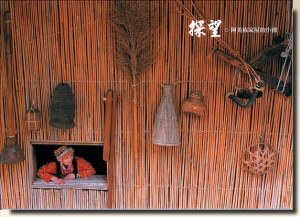 A postcard from Taipei (Loïc)

Taipei City is the largest city of Taiwan (commonly known as "Taiwan"). Situated at the tip of the island, Taipei is located on the Danshui River, and is about 25 km southwest of Keelung, its port on the Pacific Ocean. Another coastal city, Danshui, is about 20 km northwest at the river's mouth on the Taiwan Strait. It lies in the two relatively narrow valleys of the Keelung and Xindian rivers, which join to form the Danshui River along the city's western border [wikipedia].