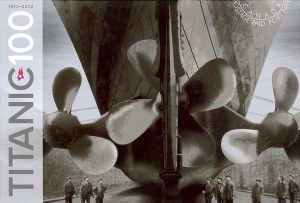 The sheer size of Titanic and her sister ships posed a major engineering challenge for Harland and Wolff; no shipbuilder had ever before attempted to construct vessels of this size. The ships were constructed on Queen's Island, now known as the Titanic Quarter, in Belfast Harbour. Harland and Wolff had to demolish three existing slipways and build two new slipways, the biggest ever constructed up to that time, to accommodate the giant ships.