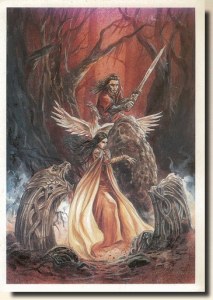 A postcard from Carnac (Frede)

Carnac is a commune beside the Gulf of Morbihan on the south coast of Brittany in the Morbihan department in north-western France. Its inhabitants are called Carnacois. Carnac is renowned for the Carnac stones " one of the most extensive Neolithic menhir collections in the world " as well as its beaches, which are popular with tourists. Carnac, found on a narrow peninsula halfway between the medieval town Vannes and the seaside resort Quiberon, is split into two centres - Carnac-Ville and Carnac-Plage (the beachfront). In total there are five beaches, including la Grande Plage, and further to the east, Plage Men Dû and Beaumer.