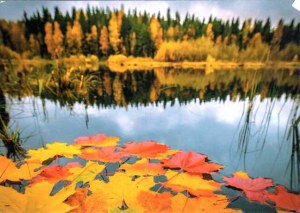 A postcard from Pargas (Bror)

About this postcard
Pargas is a town and municipality of Finland, in the Archipelago Sea. The big limestone mine in Pargas is the base of the main industry and except for the central parts, the municipality is still mostly rural. Pargas is located in Åboland in the province of Western Finland and is part of the Southwest Finland region. It was created as Väståboland on January 1, 2009 in Southwest Finland, when the municipalities of Pargas, Nagu, Korpo, Houtskär and Iniö were merged into a single municipality. The town is bilingual with a majority speaking Swedish as their native language.