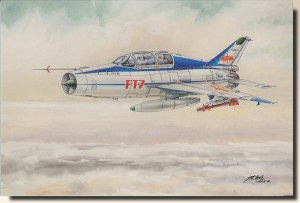 A postcard from Beijing (Isaac)

Beijing is a metropolis in northern China and the capital of the People's Republic of China. Governed as a municipality under direct administration of the central government, Beijing borders Hebei Province to the north, west, south, and for a small section in the east, and Tianjin Municipality to the southeast. Beijing is one of the Four Great Ancient Capitals of China. Beijing is China's second largest city after Shanghai, with more than 17 million people in Beijing's area of jurisdiction. The city is divided into 16 urban and suburban districts and two rural counties; the city's urban area has about 13 million residents. Beijing is a major transportation hub, with dozens of railways, roads and motorways passing through the city. It is also the destination of many international flights arriving in China. Beijing is recognized as the political, educational, and cultural center of the People's Republic of China, while Shanghai and Hong Kong predominate in economic fields. The city hosted the 2008 Olympic Games.