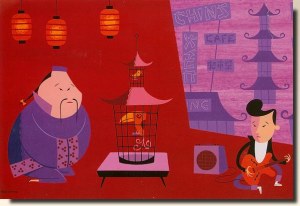 A postcard from Melbourne (Reynardo 3/3)

Melbourne is the capital and most populous city in the state of Victoria, and also the second most populous city in Australia. The Melbourne City Centre (also known as the "Central Business District" or "CBD") is the anchor of the greater geographical area and the Census statistical division - of which "Melbourne" is the common name. As of late 2009, it had an approximate population of 4 million. The metropolis is located on the large natural bay known as Port Phillip, with the city centre positioned at the estuary of the Yarra River (at the northern-most point of the bay). The metropolitan area then extends south from the city centre, along the eastern and western shorelines of Port Phillip, and expands into the hinterland. The city centre is situated in the municipality known as the City of Melbourne, and the metropolitan area consists of a further 30 municipalities.