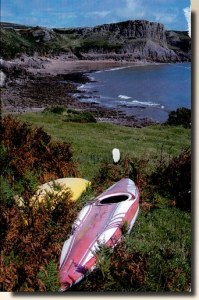 A postcard from Swansea (Anu)

Swansea is a coastal city and county in Wales. Swansea is in the historic county boundaries of Glamorgan. Situated on the sandy South West Wales coast, the county area includes the Gower Peninsula and the Lliw uplands. Swansea is the second most populous city in Wales after Cardiff and the third most populous county in Wales after Cardiff and Rhondda Cynon Taf. During its 19th century industrial heyday, Swansea was one of the key centres of the world copper industry, earning the nickname 'Copperopolis'.