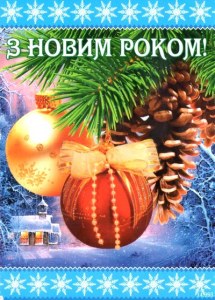 A postcard from Mariupol (Elena)

Mariupol is a city in southeastern Ukraine situated by the Sea of Azov north coast, at the mouth of the Kalmius.It was granted city rights in 1778. Originally founded as a Cossackfortress named Kalmius, Mariupol has been a centre for the grain trade, metallurgy and heavy engineering. Mariupol played a key role in the industrialization of Ukraine.