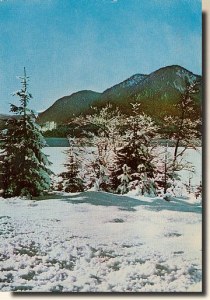 A postcard from Giresun (Atilla)

Giresun is the provincial capital of Giresun Province in the Black Sea Region of northeastern Turkey. Giresun's history goes back to the 2nd century BC, when it was founded by Greek colonists from Sinope. The name of the city is first cited in the book Anabasis by Xenophon as Kerasus. Historic records reveal that the city was dominated by the Miletians, Persians, Romans, Byzantines and Empire of Trebizond. The older parts of the city lie on a peninsula crowned by a ruined Byzantine fortress, sheltering the small natural harbour. Nearby is Giresun Island, in ancient times called Aretias, the only major Black Sea island in Turkish territory.