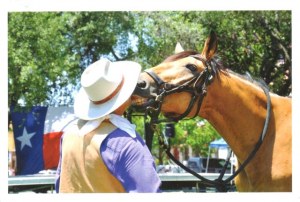 Founded as a sugar plantation in the early mid-20th century and incorporated in 1959, Sugar Land is the largest city and economic center of Fort Bend County. Sugar Land is home to the headquarters of Imperial Sugar and the company's main sugar refinery and distribution center was once located in this city. Recognizing this heritage, the Imperial Sugar crown logo can be seen in the city seal and logo.