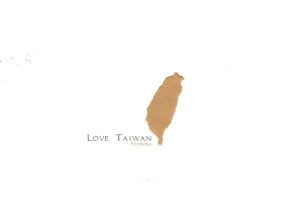 A postcard from Tainan City (Dale)

Tainan is a city in southern Taiwan. It is the most antique city of Taiwan, governed as one of special municipalities. Tainan faces the Taiwan Strait in the west and south. Tainan's complex history of comebacks, redefinitions and renewals inspired its popular nickname "the Phoenix City".