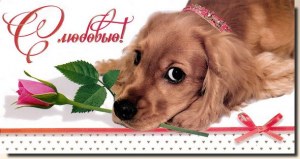 A postcard from Omsk (Anna)

Omsk is a Russian city located in southwestern Siberia and the administrative center of Omsk Oblast. It is Russia's second-largest city east of the Ural Mountains. The distance from Omsk to Moscow is 2,700 kilometres (1,700 mi). In imperial times, Omsk was the seat of the Governor General of Western Siberia, and later of the Governor General of the Steppes. For a brief period during the Russian Civil War in 1918-1920, it served as the capital of the anti-Bolshevik Russian State and held the imperial gold reserves. Omsk is the administrative centre of Siberian Cossack Voisko, it also serves as the see of the bishop of Omsk and Tara, as well as the administrative seat of the Imam of Siberia.