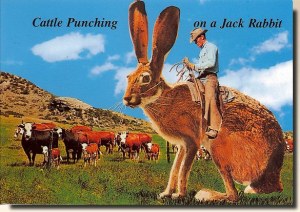 A postcard from Tucson, OR (Erika)

Tucson is a city in and the county seat of Pima County, Arizona, United States, located 118 miles (188 km) southeast of Phoenix and 60 miles (98 km) north of the U.S.-Mexico border. Tucson ranked as the 32nd largest city and 52nd largest metropolitan area in the United States. It is the largest city in southern Arizona and the second largest in the state. Tucson is home to the University of Arizona [wikipedia].