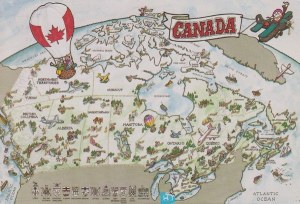 LaSalle is a town in Essex County, Ontario, Canada, on the Detroit River. It is a bedroom community of the City of Windsor and part of the Windsor Census Metropolitan Area, and is located south of that city. LaSalle, along with Windsor, is the oldest French settlement area in Southwestern Ontario, and the oldest continually inhabited European settlement in Canada west of theQuebec border. The town was named for explorer René-Robert Cavelier, Sieur de La Salle and includes Fighting Island, in the Detroit River at its western side, an island that is privately owned by the world's largest chemical company, BASF.