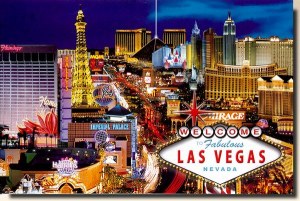 Las Vegas is the most populous city in Nevada, the seat of Clark County, and an internationally renowned major resort city for gambling, shopping and fine dining. Las Vegas, which bills itself as The Entertainment Capital of the World, is famous for the number of casino resorts and associated entertainment. A growing retirement and family city, it is the 28th most populous city in the United States with an estimated population by the U.S. Census Bureau of 558,383 as of 2008 [wikipedia]. 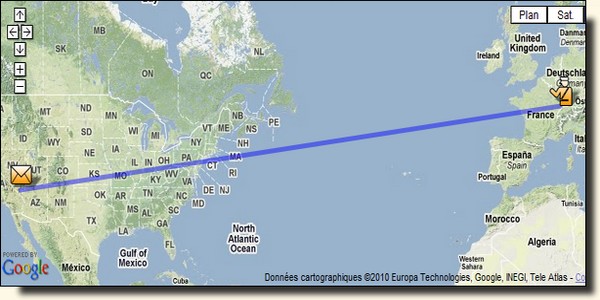