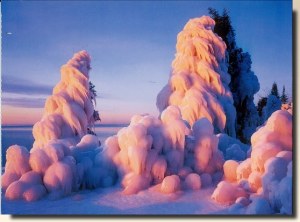 A postcard from Minnesota (Jennifer 'Khaki')

Hopkins is a suburban city in Hennepin County, Minnesota, United States, located west of Minneapolis. The city is about four square miles in size and is surrounded by the larger, west suburban communities of Minnetonka, St. Louis Park, and Edina. hopkins is about 98% developed with little remaining vacant land. The population was 17,145 at the 2000 census. U.S. Route 169 and Minnesota State Highway 7 are two of the main arterial routes in the city [wikipedia].