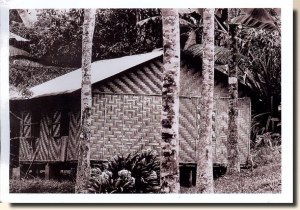 A postcard from Kuching (Nina)

Kuching, officially the City of Kuching, is the capital of the East Malaysian state of Sarawak. Being the most populous city in the state of Sarawak, Kuching emerged as one of the most vibrant cities in the region and it is the largest city on the island of Borneo and the fourth largest city in Malaysia.