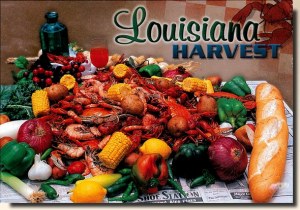 The city is named after Philippe d' Orléans, Duke of Orléans, Regent of France, and is well known for its distinct French Creole architecture, as well as its cross cultural and multilingual heritage. New Orleans is also famous for its cuisine, music (particularly as the birthplace of jazz), and its annual celebrations and festivals, most notably Mardi Gras. The city is often referred to as the "most unique" city in America.