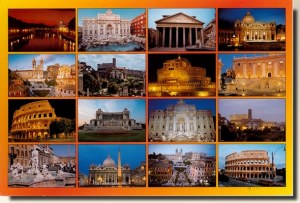 A postcard from Salerno (Angela)

Salerno is a city and comune in Campania (south-western Italy) and is the capital of the province of the same name. It is located on the Gulf of Salerno on the Tyrrhenian Sea. Salerno is the main town close to the Costiera Amalfitana and is mostly known for its Schola Medica Salernitana (the first University of Medicine in the world). In the 16th century, under the Sanseverino family, amongst the most powerful feudal lords in Southern Italy, the city became a great centre of learning, culture and the arts, and the family hired several of the greatest intellectuals of the time.