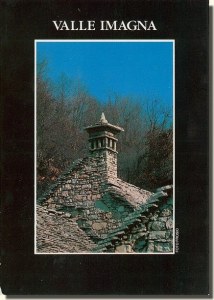 A postcard from Brescia

Brescia is a city and comune in the region of Lombardy in northern Italy. It is situated at the foot of the Alps, between the Mella and the Naviglio, with a population of around 191,000. It is the second largest city in Lombardy, after the capital, Milan. Brescia is called "the Lioness of Italy" after ten days of popular uprising that took place in the city in the spring of 1849 against Austrian oppression <a href="http://en.wikipedia.org/wiki/Brescia" hreflang="en">[wikipedia]</a>. <img src="/upload/brescia.jpg" alt="brescia" />