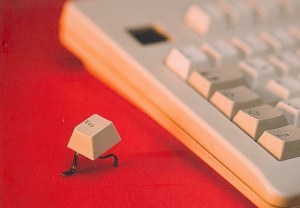 A postcard from Herne (Melanie)

Herne is a city in North Rhine-Westphalia, Germany. It is located in the Ruhr area directly between the cities of Bochum and Gelsenkirchen. Like most other cities in the region Herne was a tiny village until the 19th century. When the mining of coal and the production of steel began, the villages of the Ruhr area became cities.