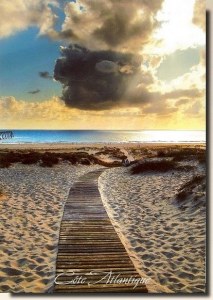 A postcard from Bordeaux (Céline)

Bordeaux is a port city on the Garonne River in southwest France, with one million inhabitants in its metropolitan area at a 2008 estimate. It is the capital of the Aquitaine region, as well as the prefecture of the Gironde department. Its inhabitants are called Bordelais. The Bordeaux-Arcachon-Libourne metropolitan area, with a population of 1,010,000, is the seventh largest metropolitan area in France. The city is among the world's major wine industry centres. Bordeaux wine has been produced in the region since the eighth century. The historic part of the city is on the UNESCO World Heritage List as "an outstanding urban and architectural ensemble" of the 18th century.