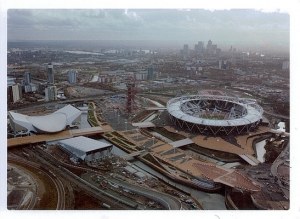 A postcard from Porto Alegre (Cinara)

Porto Alegre was founded in 1772 by immigrants from the Azores, Portugal. In the late 19th century the city received many immigrants from other parts of the world, particularly Germany, Italy, and Poland. The vast majority of the population is of European descent. The city lies on the eastern bank of the Rio Guaiba (Guaiba Lake), where five rivers converge to form the Lagoa dos Patos (Lagoon of the Ducks), a giant freshwater lagoon navigable by even the largest of ships. This five-river junction has become an important alluvial port as well as a chief industrial and commercial center of Brazil.