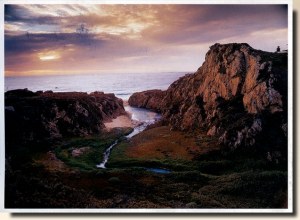 A postcard from Anchorage, AL (Amy)

Anchorage is the northernmost major city in the United States, and largest city in the U.S. state of Alaska. With an estimated 286,174 municipal residents in 2009[1] (374,553 residents within the Metropolitan Statistical Area),[2] the city constitutes more than 40 percent of the state's total population; only New York has a higher percentage of residents who live in the state's largest city [wikipedia].